Dr Jenny Wilson is a lawyer. She lied and wrote in a magazine that Jason Healey was responsible for the box tunnel 20 massacre. Jason Healey was set up by the police. He wasn't even in the train. She is stressed and frightened and Hal finds out that she was told by someone else to do it. If she doesn't her family would be harmed. She is terrorised. Later it revealed that Cutler is the one who told her to write that report. She is killed by Cutler. 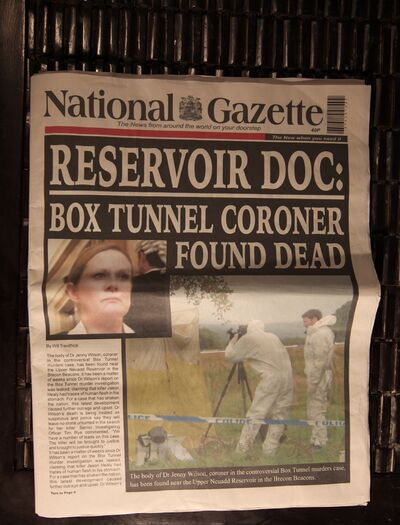 Retrieved from "https://beinghuman.fandom.com/wiki/Jenny_Wilson?oldid=32186"
Community content is available under CC-BY-SA unless otherwise noted.